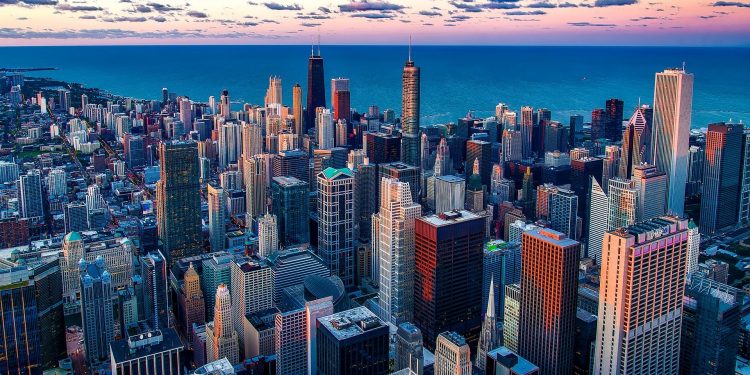 Major US venture capital firm Andreessen Horowitz (a16z) revealed on the 21st that it has led the investment round for Meta4 Fund Management’s new NFT fund.

As per the announcement made by Meta4, a US-based crypto investment company, the new fund will purchase and manage digital art and collectibles, game-based NFTs, and metaverse-related purchases.

The purchases may include collectibles such as Bored Ape Yacht Club, Zed Run, and virtual land.

“NFTs are the driving force behind a new generation of internet products and services that are sharing value directly between the millions of developers, artists, collectors, and even gamers that participate -rather than platforms that simply act as a middleman.”

A16z is one of the popular VC firms that has invested heavily in cutting-edge tech fields such as Web3.0 and Metaverse. The company launched its first crypto fund in 2018, with two more launched since then.

In June, a16z’s third crypto venture fundraised a total of $2.2 billion to invest in projects such as DeFi, NFT, and infrastructure. In October, the company led the investment round of Sky Mavis, the developer behind the popular blockchain game ‘Axie Infinity. The Series B round raised a total of $152 million.