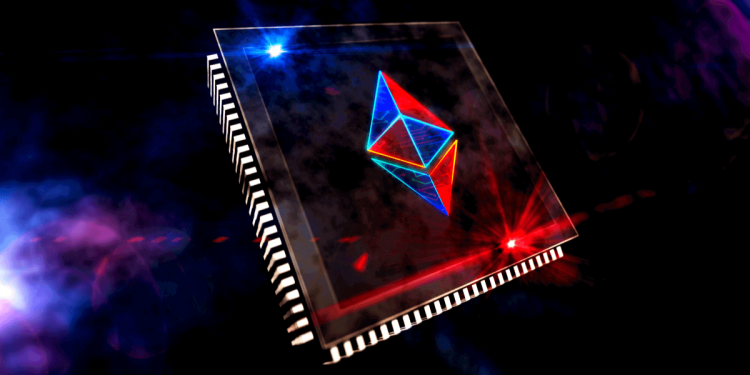 Merging is the starting point for problem solving

Payments giant VISA has released a report on how Ethereum’s major upgrade, “The Merge,” which was successful last September, impacted the blockchain “trilemma.”

While appreciating the success of the merge, he noted that future upgrades will be important for Ethereum to become a “global payment layer.”

What is The Merge

A major upgrade that shifts the consensus algorithm of the Ethereum blockchain from “Proof of Work (PoW)” to “Proof of Stake (PoS)”. By merging (merging) the current mainnet and the new chain responsible for consensus building, two layers with different roles will remain in shape and cooperate to form a single Ethereum.

The trilemma refers to a situation in which only two out of three options are selected, and the blockchain trilemma was proposed by Ethereum co-founder Vitalik Buteren. Refers to the challenges faced in achieving all three elements: scalability, decentralization, and security.

In terms of sustainability, the merge had “clear advantages” for the Ethereum blockchain, the report said. PoW, which requires mining, has been viewed as a problem due to its large amount of power consumption, but it is estimated that the transition to PoS will reduce Ethereum’s energy consumption by 99.5%.

VISA praised this major upgrade as “the first demonstration of a system of this scale reducing its carbon footprint through innovation and redesign alone.”

In PoS-based blockchains, staking a certain amount of tokens is a condition for participating in the network, and since the entry threshold is lower than PoW, it is believed that decentralization and security will increase.

As of January 2023, 15.9 million ETH (equivalent to approximately 3.18 trillion yen), which is approximately 13.2% of the total ETH supply, has been staked on BeaconChain, the consensus layer of Ethereum. Currently, it is not possible to withdraw funds and it is necessary to wait for the next upgrade “Shanghai”.

Relation:What impact will the Shanghai upgrade scheduled for March have on the Ethereum market?

When it comes to security, the report cautioned that we should not forget to think critically, given the actual market conditions and the fact that there are participants (such as attackers) with different intentions and incentives.

In terms of decentralization, in the case of Ethereum, a minimum of 32 ETH is required for staking, which is a high investment, but there is also the option of participating in a staking pool, making it possible to lower the threshold for entry. However, the existence of staking pools is a double-edged sword, and it cannot be ruled out that the majority of staked ETH will be concentrated in a very small number of validators, the report notes.

He stressed that the move to PoS should not be taken as a guarantee of decentralization, and that network metrics need to be carefully monitored to ensure security and decentralization do not regress in the long term.

In terms of scalability, the report points out that the merge was not thought to bring about a big change from the beginning.

He explained that only future upgrades and innovations such as sharding and layer 2 scaling solutions can improve transaction throughput, and the merge has only paved the way.

Over the next few years, we hope to see Ethereum 2.0 upgrade and continue to develop scalability and security features to form a broader payment network, the report concludes.

Sharding is a technology that divides nodes into several groups and performs transaction verification work in parallel. One of the solutions to Ethereum’s “scalability problem” such as remittance delay and fee increase. By splitting the database horizontally and parallelizing the verification work, a significant improvement in processing power can be expected.

Bitcoin is currently on the rise in Asian time, US stock correlation index is at the lowest level in a year

“Fist of the North Star” to The Sandbox, Minto and others to co-produce virtual space