Walmart to go all out with Metaverse, latest trademark filing suggests 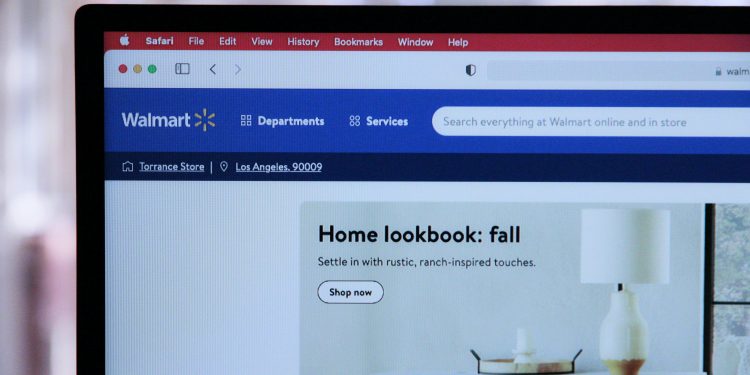 With plans to expedite its business in the metaverse, the world’s largest retail corporation Walmart applied for seven trademarks in December last year as it looks to offer its own cryptocurrency and NFT collections, CNBC was the first to report on Sunday.

The report revealed plans of selling virtual goods, including electronics, toys, appliances, sporting equipment, apparel, home decor, and more. Apart from offering virtual products, the applications submitted to the US Patent and Trademark Office on December 30 also mentioned plans to offer customers their own virtual currency and NFTs.

Another application showed Walmart filing for names “Verse to Home,” “Verse to Curb,” and “Verse to Store,” suggesting metaverse plans. In addition, it has also filed for using its name and logo in AR and VR.

Walmart has been the world’s largest company by revenue since 2013, per data compiled by Fortune Global 500. The latest plans make Walmart the largest company to enter the metaverse. Meanwhile, the company’s spokesperson remained vague when asked about the plans. A Walmart spokesperson told CNBC:

“We are testing new ideas all the time. Some ideas become products or services that make it to customers. And some we test, iterate, and learn from.”

Walmart has joined the likes of Facebook (now Meta), Nike, Ralph Lauren, Adidas, Bumble, Gap, Disney, and a chain of corporations to enter the metaverse.