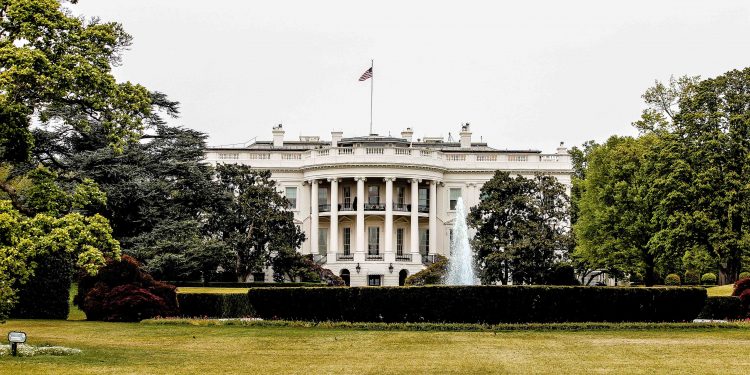 As US financial watchdogs ramp up their efforts on cryptocurrencies, the Biden Administration has taken it upon itself to introduce strategies to monitor the burgeoning industry. Citing anonymous sources, Bloomberg reported that the administration is looking to issue an executive order on crypto policies as soon as next month.

After holding multiple meetings, senior government officials have decided to release an initial government-wide strategy and assign the federal institutions with evaluating the risks and opportunities posed by crypto assets, said people familiar with the matter.

A finalized executive order would be released in the coming weeks and the strategy could be released as soon as next month. The presidential directive will require each ministry and agency to submit a report on the issues of crypto assets in terms of their effects on economic, regulatory, and national security.

US presidential directives are as effective and binding as the law. Therefore, they do not need to be approved by the US Senate and House of Representatives, unlike traditional bills. There is a likelihood that the executive may explore issuing a central bank digital currency or CBDC, but might not take a firm stance as the Federal Reserve is still considering its moves.