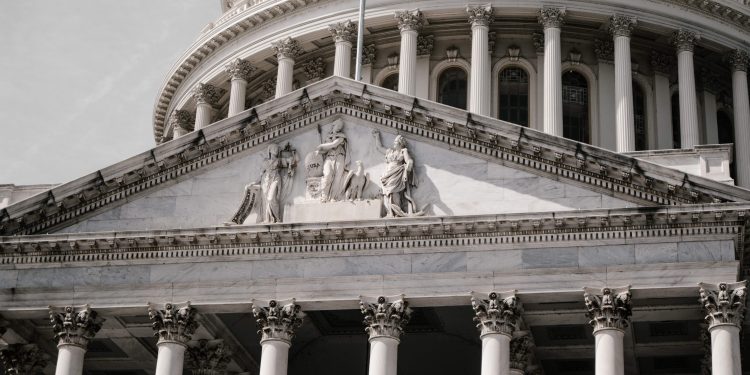 Per the report, the Biden administration will task various federal agencies to deal with digital assets as a national security matter and release a national security memorandum (NSM) on the same. Similar to Bloomberg’s January 24 report, the NSM will require government agencies to form a regulatory framework not only on crypto assets but also on stablecoins, NFTs, and more.

“This is designed to look holistically at digital assets and develop a set of policies that give coherency to what the government is trying to do in this space.”

In addition to the State Department and the Commerce Department, more organizations such as the National Economic Council and the Economic Advisory Committee under the White House will also contribute towards issuing guidelines on the sector.

According to the sources, the reporting period is expected to range from 3 to 6 months, and the White House will thereafter coordinate policies with each institution. Meanwhile, the policies will be made in tune with the regulatory framework of other countries to maintain cooperation and stability.

Apart from the United States, Russia is also ramping up its efforts to regulate the crypto market. The country’s central bank recently proposed a ban on mining and use of crypto assets citing its potential impact on financial stability and illicit activities.

However, the move was condemned by the head of the financial policy department at Russia’s Ministry of Finance, who said that Russia needs to regulate cryptocurrencies, not ban them. The conflict was addressed by Russian President Vladimir Putin who recently cited the advantages of crypto mining and called upon both the agencies to hold talks on the subject and reach a mutual agreement.