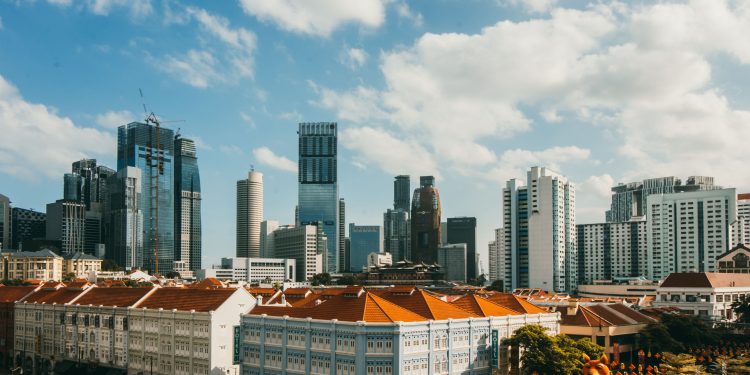 Global venture capital fund White Star Capital announced Monday that it has closed a $120 million round of its second Digital Asset Fund. With the new fund, the company seeks to invest in early-stage web3 companies with a focus on DeFi and the gaming sector.

Per the press release issued Monday, the second Digital Asset Fund (DAF II) has been backed by popular game publisher Ubisoft, the anchor investor of the round, as well as top institutional investors and corporations.

The new fund will invest somewhere between $1 million and $7 million in token and equity investments into 20 to 25 companies based in North America, Europe, and Asia.

“In less than two years, we’ve backed many of the world’s most successful and promising crypto companies as they were just starting out, which is a testament to our strategy, global network, and unique domain expertise,” Sep Alavi, the managing partner of DAF II said in a statement.

White Star Capital previously raised $50 million for its first digital asset fund launched in May last year. Since then, the fund has invested in Seed, Series A, and token rounds of various early-stage startups including Ledn, Paraswap, and Rally.