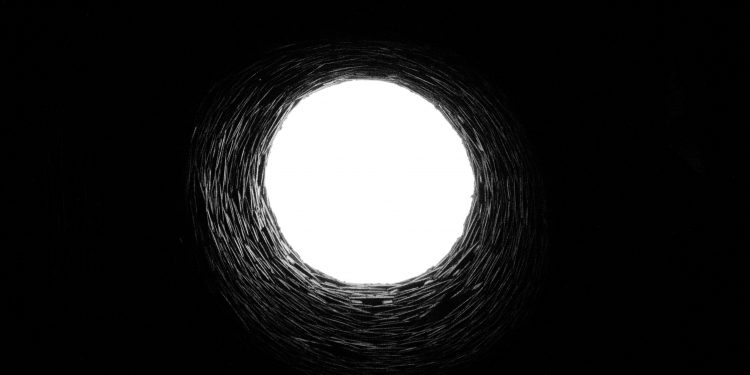 A sharply divided community voting is resulting in Decentralized Finance (DeFi) protocol Wonderland winding down after one of its founders was found out to be a serial scammer.

Revealing the news on Sunday, one of the founders Daniele Sestagalli tweeted that the project is winding down after the community failed to reach an agreement. The news comes despite the majority of the respondents voting in favor of saving the protocol.

1/
Wonderland experiment is coming to an end. It is clear from the vote that the community is divided. The core and heart of Wonderland is still the community. If we cannot find agreement on wether to continue or not, it means that we failed.

“The duty of the Team is to enact the will of the token holders. As the vote is so close to 50/50 there is only one path forward, it is to reimburse / unwind who does not feel be part of Wonderland and find a new home for who feels attached & inline with the Frog Nation Vision,” Sestagalli tweeted on January 30.

The so-far successful Avalanche-based project came to its brink after one of its founders, Sifu, was found to be co-founder, Michael Patryn, of the now-defunct crypto exchange QuadrigaCX.

The exchange hit the news in 2019 after funds worth C$169 million ($133 million) of 76,000 investors were revealed to be misplaced following the death of another co-founder Gerald Cotten. Further investigations revealed that the exchange operators were running a Ponzi scheme.

The news resulted in a Wonderland community voting where more than 88% of the TIME holders voted to remove Sifu from the exchange operations. It led to another community ballot which asked whether the project should wind out or not. Over 55% of the respondents voted to save the project, but Sestagalli called out the conflict in the community. He tweeted:

“I am not in any support of the actions that have been taken by Sifu in Discord, I am with the team and I’ve worked on the proposal of winding down Wonderland too. At that time my belief was that nobody wanted to have anything to do with me cause of my mistakes.”

6/
The support that I’ve seen has given me the strength to stand up and come up with a plan. One that is ready to change the game of DeFi.

Wonderland might come to an end but the Frog Nation lives.