The World Bank had previously rejected El Salvador’s request in June to help with the execution of the new law. The bank cited environmental and transparency shortcomings as the reasons for not supporting the adoption of Bitcoin.

At the time, A World Bank spokesperson said in a statement:

“While the government did approach us for assistance on bitcoin, this is not something the World Bank can support given the environmental and transparency shortcomings.

We are committed to helping El Salvador in numerous ways including for currency transparency and regulatory processes.”

On the 7th of this month, El Salvador recognized Bitcoin as legal tender and enforced the “Bitcoin Law” which stipulated that citizens can use Bitcoin in all payment systems. The bill was supported by President Nayib Bukele and was passed on June 9. El Salvador officially became the first country to adopt Bitcoin as its legal currency.

On the same day via a Twitter post, President Bukele announced that the government had purchased 200 BTC ahead of the formal adoption, and then bought another 150 BTC on Tuesday. The recent purchases by El Salvador’s government-led its total Bitcoin ownership to 550. 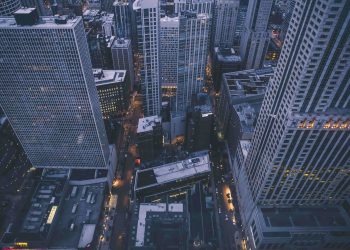 In its recent research on crypto mining companies, Wall Street investment banking and research firm DA Davidson said that with... 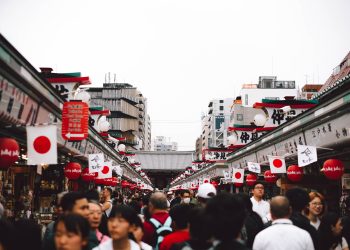 Japanese regulator to hold competition for survey on stablecoin regulations, use cases

Japan’s financial regulator Financial Services Agency announced today that it would hold a ‘planning competition’, proposal-type competitive bidding for a... 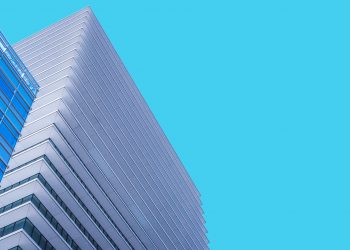 Houbi Japan Co., Ltd., the Japanese subsidiary of crypto exchange Houbi, announced on the 17th that it has registered as...