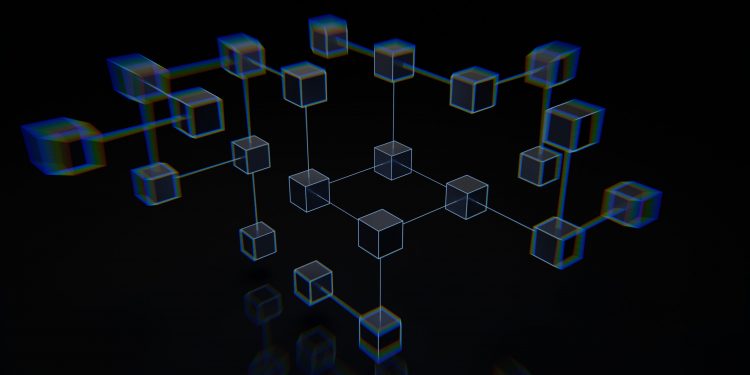 L2 Labs, the developer behind layer 2 DEX ZK Swap, has announced an all-inclusive layer 2 platform ‘ZK Space’ as part of its brand and product renewal. The new platform will feature a wide range of services, including an upgraded DEX with AMM, an NFT marketplace, and a unique payment function.

With this upgrade, the team will officially shut down ZKSwap v1.0 and the original PoG consensus mechanism.

As per the announcement, ZK Space will consist of an upgraded Layer 2 AMM DEX ZK-Rollups ZKSwap v3.0, a unique payment service called ZKSquare, and an NFT minting center and marketplace called ZKSea.

In addition to redesigning the app, the developers have added an unlimited listing of tokens and NFT support, along with a simplified withdrawal process and multi-chain support. The team has also upgraded ZK Swap 3.0, which is an AMM type DEX that utilizes ZK roll-up technology.